Woes of a Working Mom

Every mother works. No option here! The only thing that varies is whether you work at home or in an office, whether you get paid or not.

A lot of women in positions of relative power have highlighted multiple perspectives on being a working mother.
“Living your choices amidst the everyday guilt, judgment and just the chaos of daily life is tough.” 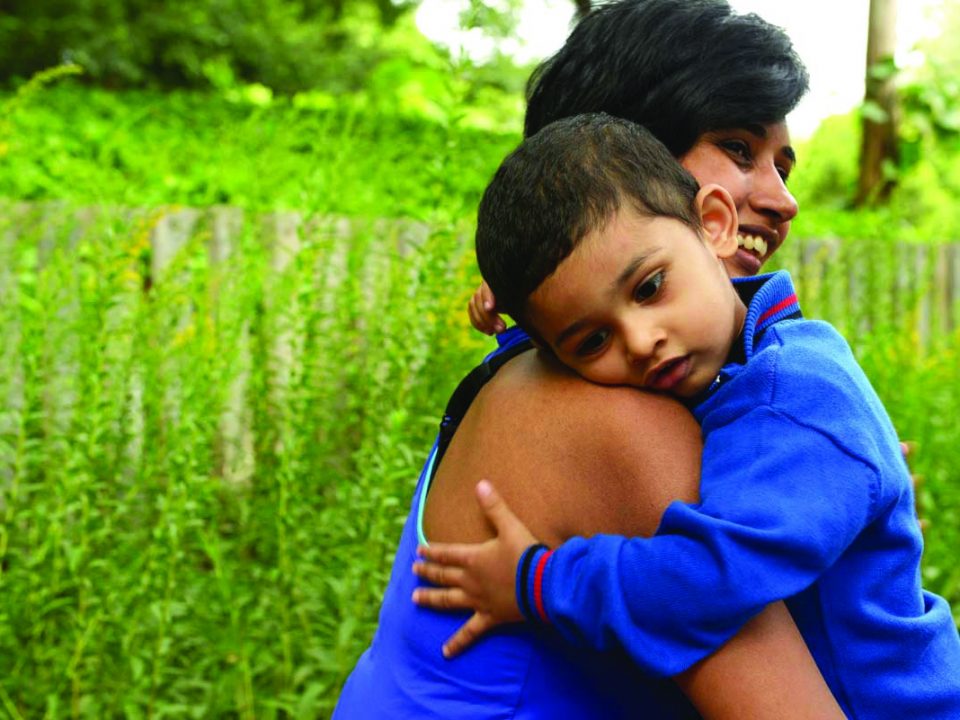 1. She has to live by her choices and their consequences

Making a choice is the first step of the journey. The hardest part is living the choice – every day!

“Personally, one of the hardest things about being a working mother is having to oscillate between being in the state of focus while at work, and in state of flow while at home.”

2. She has to flip between two different states of being

The workplace environment demands that employees be focused — on corporate goals and business objectives. On the other hand, being a mother is essentially about being in state of flow where you tend to cater to the needs of the family. Personally, one of the hardest things about being a working mother is having to oscillate between being in the state of focus while at work, and in state of flow while at home. The transition between these two states has to be seamless as the boundaries between work and home are blurring.

3. She lacks role models who are working mothers

The current generation of working women are in a position of unique advantage and disadvantage. On one hand, it is a point in history when there are more women than ever are active contributors to the workplace. In addition, their performance is measured by workplace policy and standards. The other interesting point is that the benchmark of reference for being a mother is the previous generation of mothers — who were mostly stay-at-home moms.

4. She deals with failure every other day but must plan for success

Almost every working mother I know feels like a “failure” every other day. Why? Because she almost always fails to live up to expectations – her expectations of herself as well as those of others, including family and colleagues. With few role models to emulate, she tends to expect far too much of herself as do others. This is exhausting in the long run.It’s not easy to live with judgment, labels, comparisons and criticism from all quarters, especially since you don’t even have time to sit and sulk. If you do, the next thing you’re expected to do is delayed!

So, that’s the inside story of a working mother for you, and because she endures so much almost every single day and she is worth admiring!